It's Tough Out Here 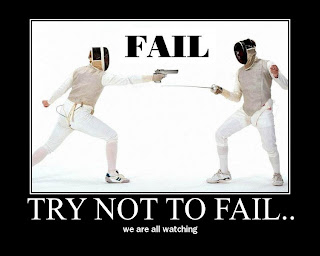 Earlier in the week, one of the best and brightest in Southern Baptist Convention life, Ed Stetzer, posted on Facebook that he would like to talk with a couple of pastors whose churches' attendance ranged from 50-150. It was obvious pretty quickly that he wasn't prepared for the overwhelming response. After reading the responses, another thing was obvious to me - it's tough out here for pastors and smaller churches. Take a look at some excerpts.

"We are running about 80 to 120 in worship. we had a ugly church split last summer over the direction to move the church more missional. We now are working hard at doing just that."

"I took the pastorate 4 years ago (my first) and its been tough. We are down to about 40 members (we have hundreds in the 60s and 70s). Our membership resists change RIGIDLY!"

"Our average attendance is between 60-80...just went through a bad split over doctrine and control issues...I could use some help. :-)"

"I have been at a small town First Baptist for several months now, and have never lived in a small town before this experience; unlocking the code is difficult, just get the same old same old from the denominational folks, some insight would be greatly appreciated."

I'm part of an online community of people, all of whom have been or are pastors. I've known these guys online for several years. Down through those years, a third have left the paid ministry and now make their living doing something else. That doesn't mean that they have left God's service, as each of them is still living out their faith in their new occupation. But what it does mean that a third of the twelve are no longer pastors?

This is a job where you could conceivably do everything right and still not meet expectations. It's a job where to succeed, you need to do everything you can do, but ultimately others are the ones who do the bulk of making it happen. It's 24/7, 365, everything matters work.

So what can you do for your pastor?

Some great ideas here
Posted by David Wilson at 11:55 PM