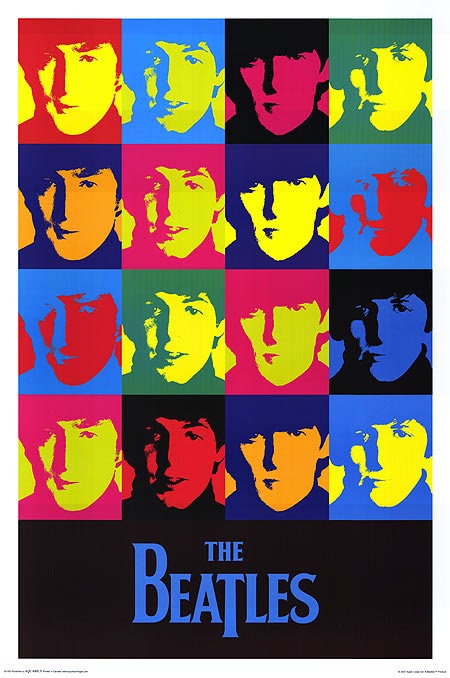 The year was 1973. At the beginning of the year, gas was still cheap, and you could still buy a car for less than $4,000 fully loaded. Skylab was launched, the World Trade Center and the Sears Tower opened. There were no cell phones, there was no internet - which meant that when you met someone, you did it in person. In 1973, I fell head over heels in love.

I had been recruited by my friend Ernie Tidwell to play basketball for Bethesda Baptist Church. It was a church that I had gone to when I was little, but once we moved out in the country, that ended my church activity. But I loved to play basketball, so I agreed to give up a Sunday morning a month to have a chance to play.

When I came back home from UGA, I left most of my friends behind - still at school. Ernie and I had worked together the summer before I left and reconnected once I started Macon Junior. So when he asked me to come to his girlfriend's house to hang out and play board games, I readily accepted. Once there, I can remember being in the living room when through a swinging door from the kitchen came the most beautiful girl I had (and have) ever seen. Pick up a thesaurus and dump out all the adjectives.

Then look for some verbs to describe what I felt. Stunned, stupefied, gobsmacked - I'll run out of those too quickly. I honestly went home thinking I had made a fool out of myself, trying not to be noticed looking at her eyes, her smile, or listening too intently when she laughed. I tried to act normal, but I'd never ever felt that way before.

On the way home I kept replaying the evening. And yet she was Ernie's girl, so I did my best to be a good friend to him and to her. We rode to basketball games together for the next couple of months, and continued to hang out from time to time. For them it seemed nothing had changed, but for me, everything had - and I didn't know what to do about it.

Valentine's came along though, and of course I didn't have a girlfriend. And Bunny was still Ernie's girl. But I felt like I needed to give her a gift, as a friend of course. So I bought her a Beatles poster. I almost didn't give it to her - I was afraid she'd think I was weird. (By then, she'd have already picked up on that, but teenage emotions cloud your reasoning.) With everything I had in me, I wanted her to like that poster, and wrapped in it not so discretely, me.

It was the first time in my life that I knew that if I could have anything in this life, I wanted Bunny Clinard as my love forever, and my first action in hopes that my wish might come true.

This is our 42nd February. For me, it began right there.

And to this day, I have never forgotten that feeling, and I have never stopped thanking God for giving me my heart's desire. 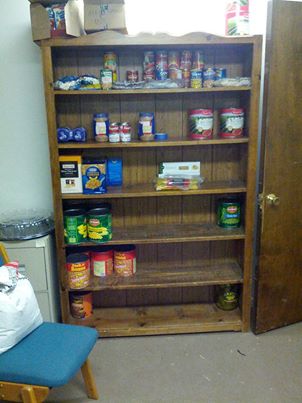 With desperate and hungry people camped all over the church lawn, Jesus turns, then and now, to his followers and speaks what is either a cruel joke or lavish divine humor: "They need not go away; you give them something to eat" (M.t 14:16). The disciples, fully aware that their own resources are not up to the magnitude of the need (Mt 14:17) nonetheless trust that the jest is a divine one and obey Jesus.  Thomas G. Long
Jesus' words "You give them something to eat," are a "divine jest." They are a daily dare. He's saying "I dare you to take me at my word. And see what happens. "
A few years ago, a few New Hope folks began helping out with the "Supper on Saturday" meal distribution. It's a wonderful program that brings together people from the local Methodist mega-church as well as others from other churches in trying to meet the needs of the poor among us all. After that experience, we reasoned that if some were taking 6 meals for two people, then perhaps the need was greater than just on Saturday. We were already cooking meals for anyone who came on Wednesday night, so what's a little more?
You see the picture of the shelves above? That's our pantry for the meals. It looked pretty low when that picture was taken, and it's been lower. But for 4 years, we have cooked, packed, and delivered anywhere from eighty to one-hundred twenty meals every Wednesday night. We've never missed a Wednesday, regardless of weather or holidays.
It's been part of the "daily dare" that is the walk of faith at New Hope.
During the last six years, our church has weathered severe financial hardship, coming out of debt, and dealing with the lack of resources in a way that turned a challenge into a "see what happens" chance to truly see what God can do with our faith. Our treasurer and I on many occasions have shared a private laugh over what our bank balance was, what our obligations were, and how somehow, someway, God always, always, always got us through. One week I shared that we had $1.21 in the bank during a Wednesday night prayer meeting, and my beloved church family burst out in applause. "Look what God did tonight with $1.21" one man said. "We delivered 120 meals" for less than what you could find in the couch cushions."
Now we've done what we could. I've returned to bivocational status, working as a teacher to cut overhead. We're notoriously frugal as a church when it comes to spending on things. But I believe we are notoriously generous when it comes to spending on helping people - wherever they may be. And right now I sense God beginning to move us to do more.
Friend, we're just normal people. There are a lot of ways we could improve. But I don't think we can improve on the call of Jesus to come along and see what He can do with folks who don't have much, but are willing to see what He can do with it.
Shameless plug: If you want to be a part of a church that hasn't forgotten why we're here, and tries very hard to do as much as we can, for as many as we can - come join us at New Hope.  Oh and bring some green beans - we could use them for this week's meal. :)