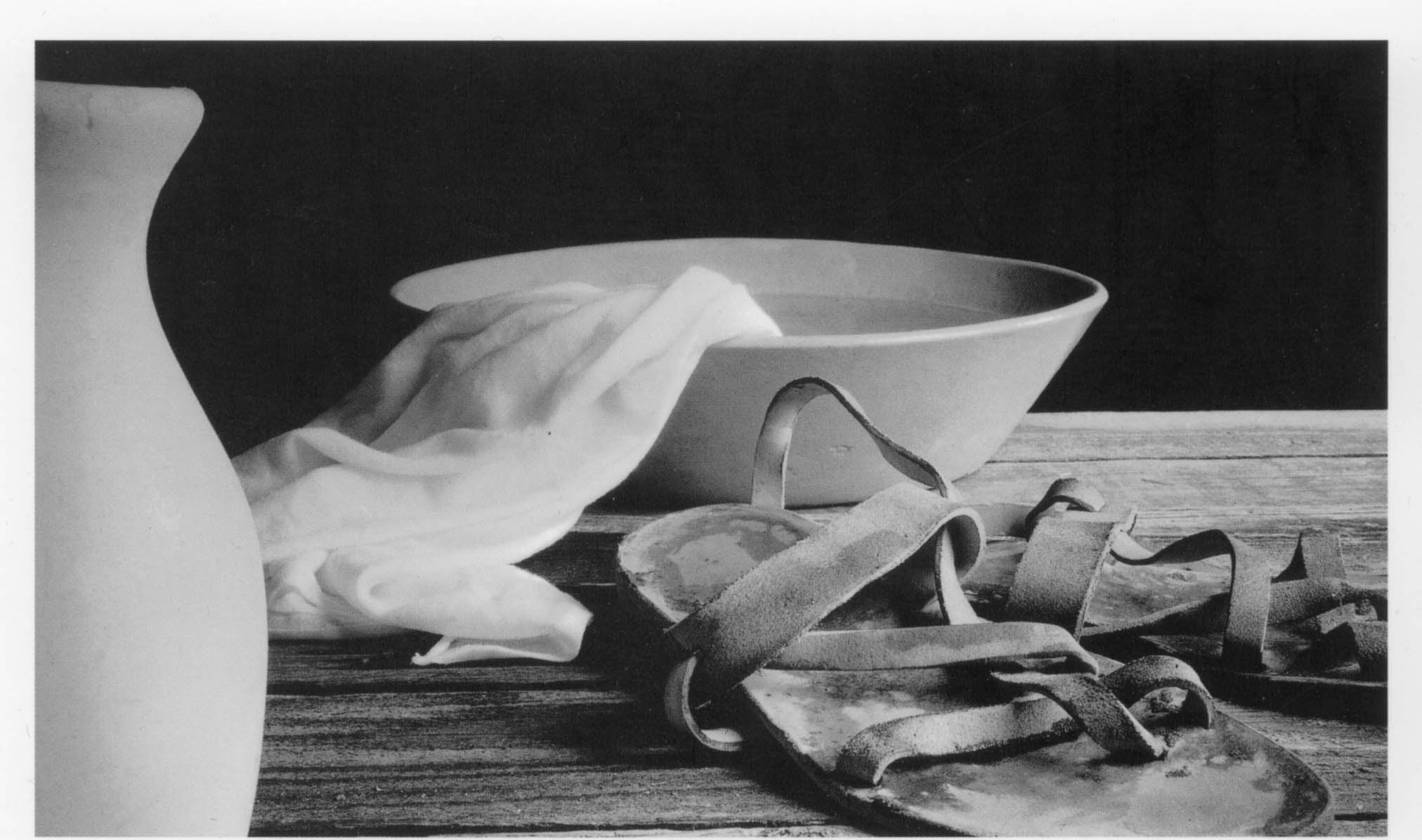 “Putting on Christ'...is not one among many jobs a Christian has to do; and it is not a sort of special exercise for the top class. It is the whole of Christianity. Christianity offers nothing else at all.” ― C.S. Lewis, Mere Christianity

So we know how to act.

To do the right thing, to say the right words, or not say them.

Well, most of us do.

We know that we need to "put on Christ."

Most of the time we do okay. But if we're honest, that "clothing" wears thin when the wind of criticism, the tiny cuts of aggravating people, and just the stress of living snatches us away from the place we want to live.

But some people... it just FITS them.

One of the folks God's graced Bunny and me with makes me want to be more like Christ every time I watch him bless people with his genuine goodness, his heart for others and his devotion to his Lord. While others walk around the most menial tasks thinking someone will get that, he quietly heads that way. When a most demanding person causes others to cringe, he quiets that storm with his grace expressed - placing himself in service to him in such a humble way it's shocking to watch.

Shocking in a most convicting way.

But he lives one every day.

You wear Him well.
Posted by David Wilson at 9:20 PM 0 comments