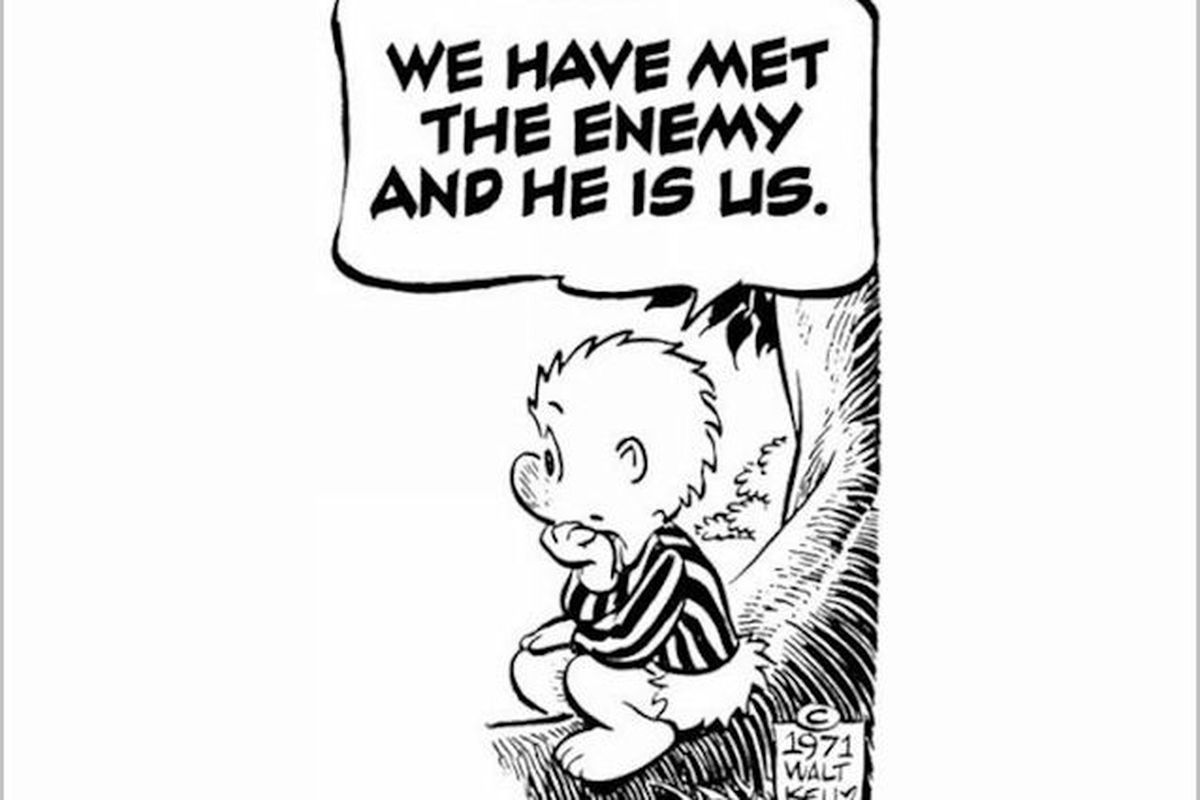 It's hard to believe we are in 2020, given we've been working on racial reconciliation for longer than I have been alive. One of the books we read every year is about Ruby Bridges, one of the bravest Americans that never wore a uniform. She walked the long road to integrate her school in Little Rock, even though the Governor and most of the public hated her for being black. The military had to be called in to make it possible. The Chicago newspaper, the Defender, sent a reporter to Little Rock to see what monsters lived in Little Rock. But it turned out the people were ordinary.
Gwendolyn Brooks's poem, “The Chicago Defender Sends a Man to Little Rock”: 1957
In Little Rock the people bear
Babes, and comb and part their hair
And watch the want ads, put repair
To roof and latch. While wheat toast burns
A woman waters multiferns.
Time upholds, or overturns,
The many, tight, and small concerns.
In Little Rock the people sing
Sunday hymns like anything,
Through Sunday pomp and polishing.
And after testament and tunes,
Some soften Sunday afternoons
With lemon tea and Lorna Doones.
I forecast
And I believe
Come Christmas Little Rock will cleave
To Christmas tree and trifle, weave,
From laugh and tinsel, texture fast.
In Little Rock is baseball; Barcarolle.
That hotness in July … the uniformed figures raw and implacable
And not intellectual,
Batting the hotness or clawing the suffering dust.
…
There is love, too, in Little Rock. Soft women softly
Opening themselves in kindness,
Or, pitying one’s blindness,
Awaiting one’s pleasure
In azure
…
In Little Rock they know
Not answering the telephone is a way of rejecting life,
That it is our business to be bothered, is our business
To cherish bores or boredom, be polite
To lies and love and many-faceted fuzziness.
I scratch my head, massage the hate-I-had.
I blink across my prim and pencilled pad.
The saga I was sent for is not down.
Because there is a puzzle in this town.
The biggest News I do not dare
Telegraph to the Editor’s chair:
“They are like people everywhere.”
The angry Editor would reply
In hundred harryings of Why.
And true, they are hurling spittle, rock,
Garbage and fruit in Little Rock.
And I saw coiling storm a-writhe
On bright madonnas. And a scythe
Of men harassing brownish girls.
(The bows and barrettes in the curls
And braids declined away from joy.)
I saw a bleeding brownish boy …
The lariat lynch-wish I deplored.
The loveliest lynchee was our Lord.
Posted by David Wilson at 8:59 PM